Tennis-Seattle has done a great job in building this community and organizing so many different types of leagues. You will find players of all levels, gender, and age. 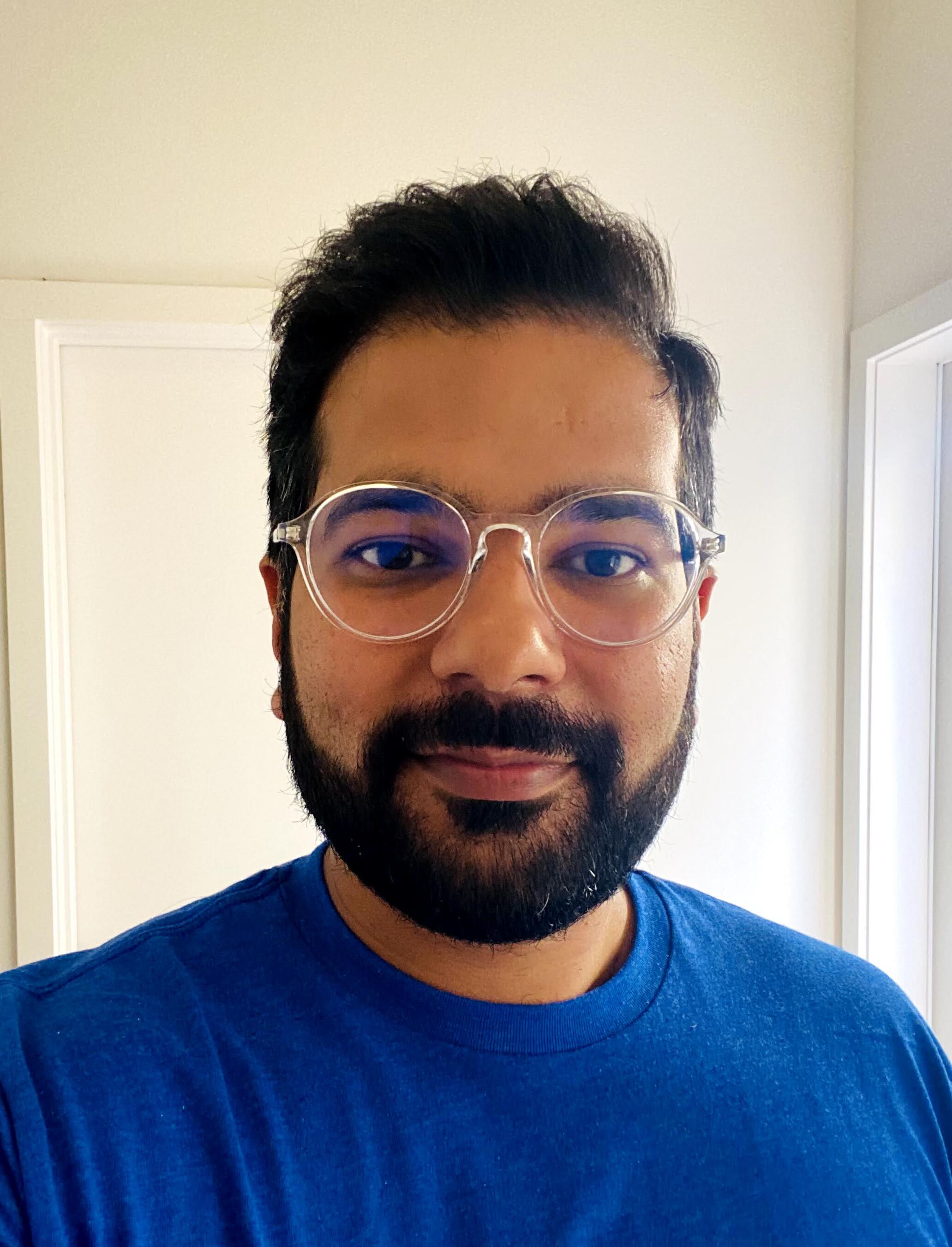