We don't have you enrolled in the Program which starts on September 23rd, 2022

We are the only program with a money back guarantee.

Having fun playing tennis in the summer of 2015 in Seattle...great! 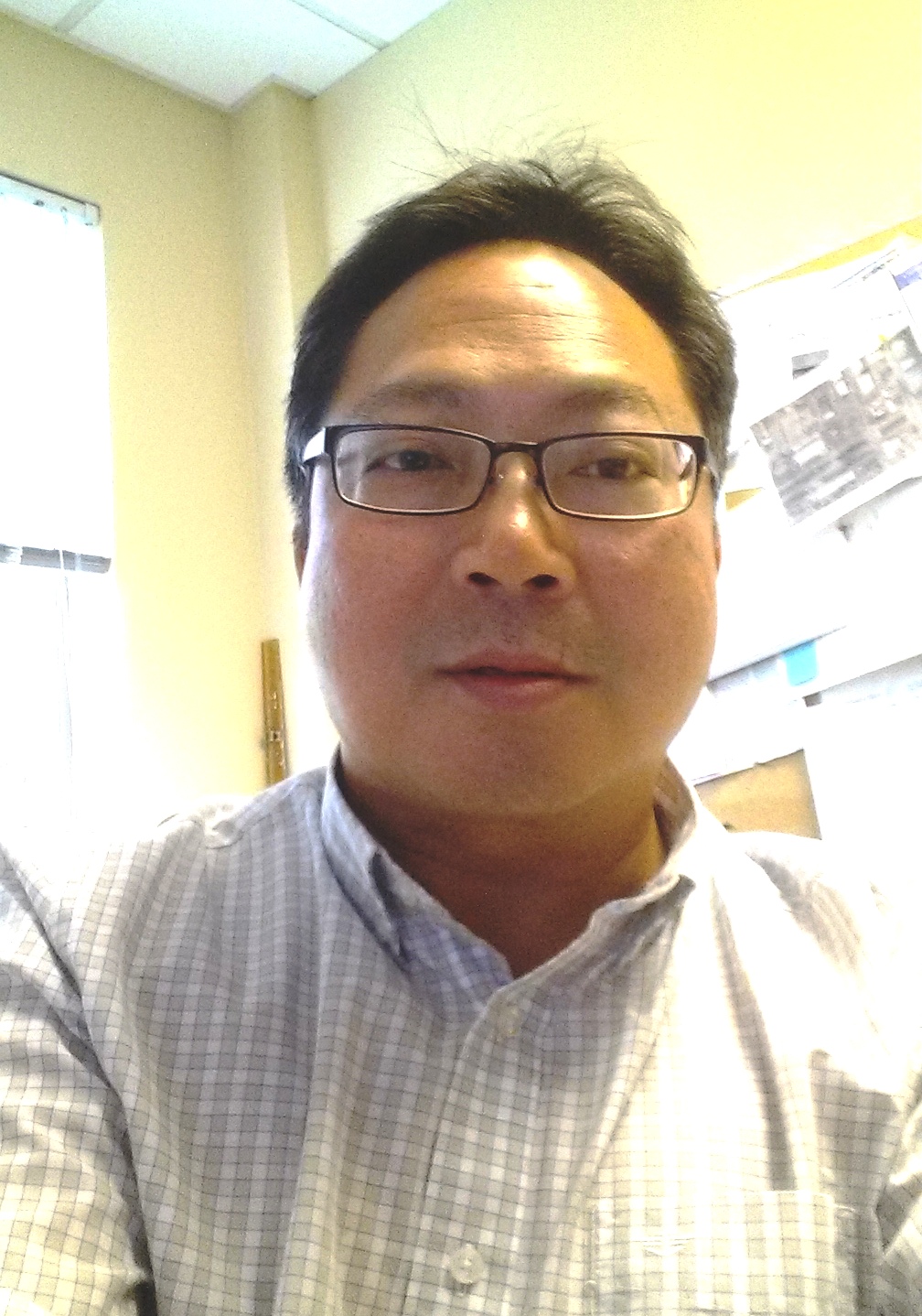